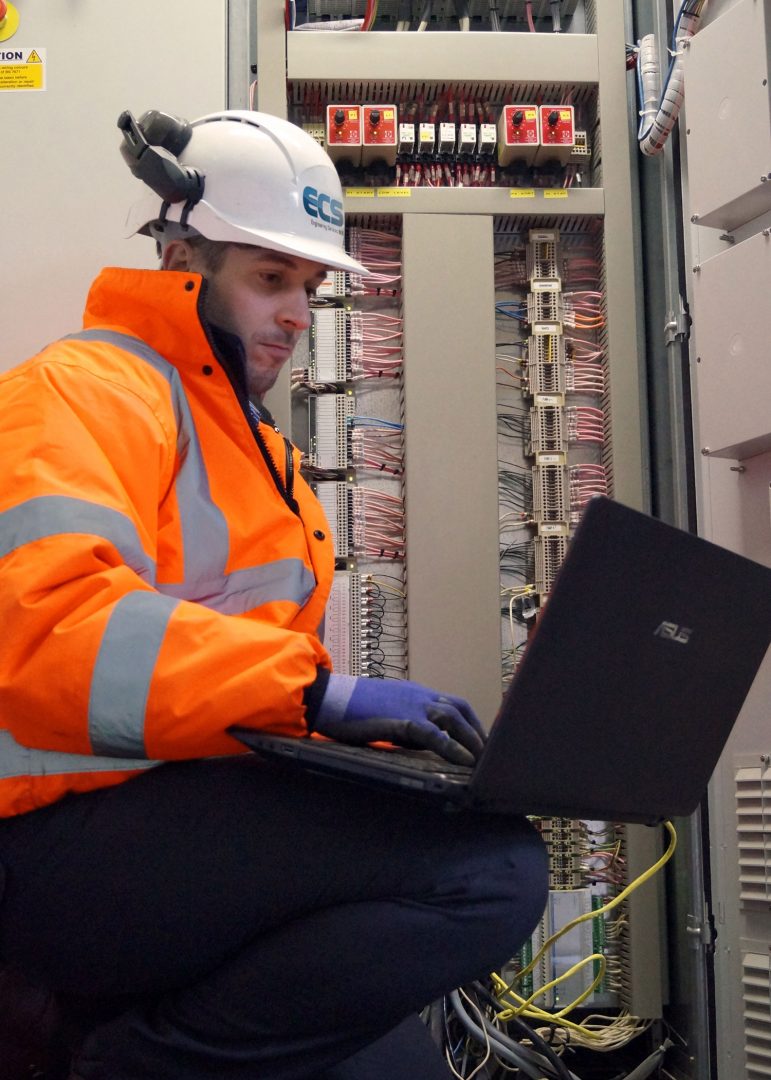 ECS Engineering Services is working with the Environment Agency (EA) in Cambridgeshire to renew and update the pump controls at three borehole sites on the River Rhee. As part of its contract, ECS will be designing and installing new Motor Control Centres (MCCs) to ensure continued service of the borehole pumps. 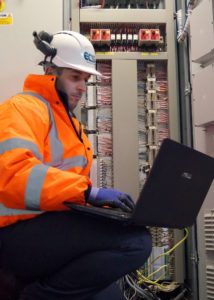 ECS is a major contractor for the EA and holds a number of on-going contracts for the maintenance and repair of equipment ranging from small scale water control devices through to major structures on rivers such as the Trent. The relationship has been built up over a number of years and depends on the ability to deliver a wide range of projects on time and on budget, while all the time working to the highest standards of health and safety.

In this project, the three pumping stations use a total of five pumps, averaging approximately 40kW each, to control water levels in the local area. The original MCCs were nearly 30 years old and in need of replacement, having reached the end of their service life. The replacements have been designed by ECS in conjunction with a leading panel builder and will be installed by the ECS site engineers.

The new MCCs will provide improved reliability and control of the pumps by using greatly improved technology for measuring water levels and more reliable electrical control and communication with the central control room. Working closely with the EA, ECS carefully coordinated the project to ensure that the brief period during which each pump was offline did not impact on the overall performance of the water control scheme.